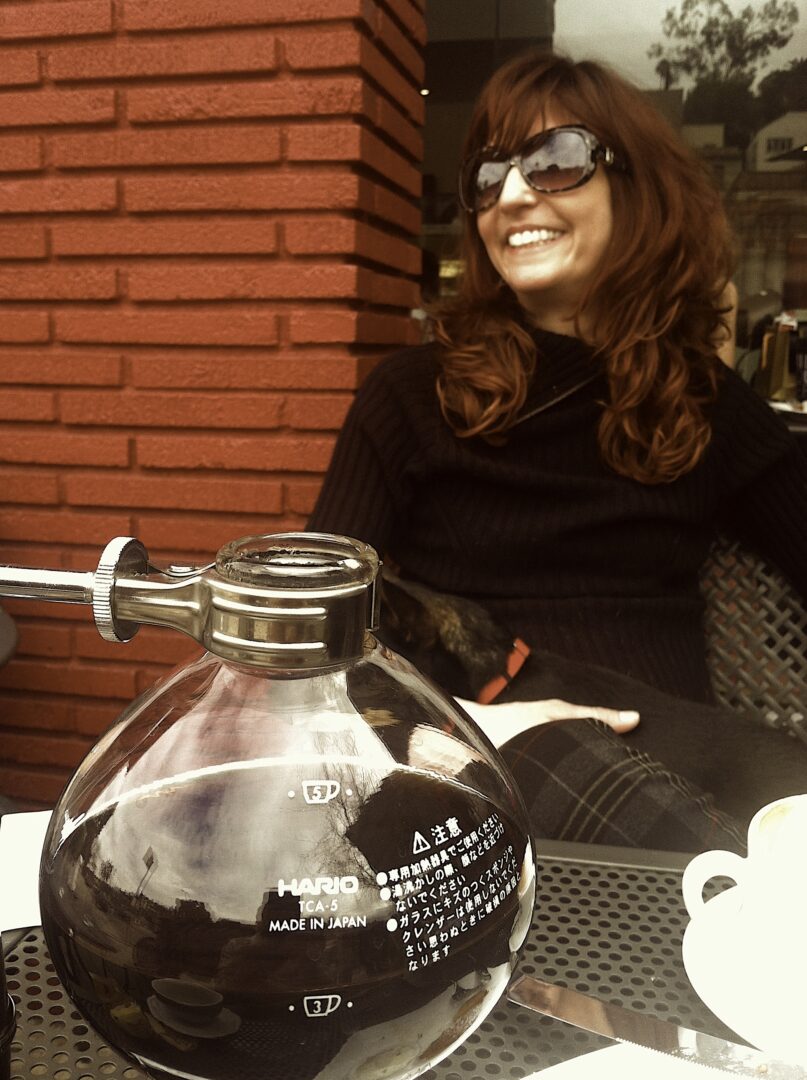 Relani Belous is the principal and founder of Belous Law Corporation, her own “lawfluencial” law practice (yes, lawfluence is also the firm’s trademark). Prior to the entrepreneurial phase of life, Relani was the former General Counsel of Stan Lee’s POW! Entertainment where she oversaw the legal and business affairs of the company primarily related to the trademarks, licensing, digital issues and related intellectual property matters. She was key in managing the team resulting in having a billion dollar lawsuit dismissed, and organizing the various IP and content mastered by the infamous Stan Lee. Prior to her work with POW! Ms. Belous served as General counsel for PG Media, a company that resulted of a sale from FriendFInder Networks managing content and the famous “Penthouse” brand and its domestic and international channel business. While at FriendFinder she presided over the massive trademark and intellectual property portfolio of the company (approx. 1,000 marks) and supervised issues related to clearance, digital/mobile distribution, privacy policies, social media policies and advertising/legal compliance matters as they relate to the company’s social media pages and its numerous dating, commercial and interactive websites. Prior to joining FriendFinder, Ms. Belous served as Vice President, Business and Legal Affairs at MGM Studios in the Domestic/International Television Distribution department, where she negotiated some of the studio’s initial round of digital distribution deals with key online and digital media platforms, as well drafting and negotiating its licensing and production deals for the company’s film library and its well-known brand franchises. Ms. Belous’ has also worked with and advised other media based companies such as Genius Entertainment, Trimark Pictures (now Lionsgate), Ventura Distribution/Urbanworks Entertainment and First Look Studios. Ms. Belous is a member of the California and New York bars, and a Certified Public Accountant (or she just likes to take tests). She also serves on the Southwestern Entertainment and Intellectual Alumni Board. She is an active speaker & contributor on intellectual property law and the First Amendment, has been featured twice in the Los Angeles Daily Journal as “Featured General Counsel” and is dynamically involved with INTA and various national and local bar associations. Yeah, and she is really funny too. 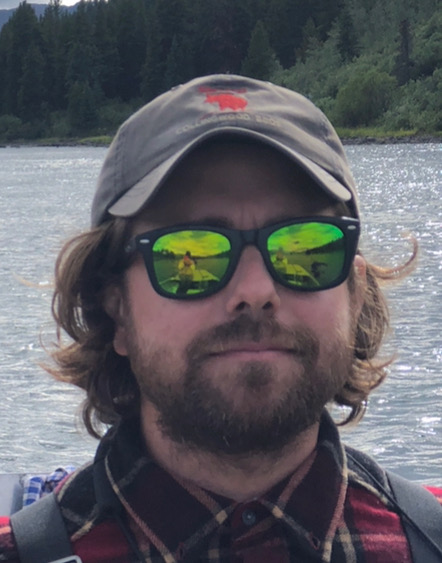 Michael Pampalone has practiced trademark law for well over 15 years, initially as an associate attorney with a law firm located in mid-town Manhattan specializing in intellectual property matters until launching his own trademark-focused legal practice in 2014 and, along with his dear friend and long-time colleague, David Dahan, is currently a principal and founding partner of Dahan | Pampalone, a boutique intellectual property law firm headquartered in New York that specializes in all aspects of trademark and copyright law. Throughout the course of his career Michael has provided counsel to clients ranging from Fortune 50 companies to individual artists and designers, has been privileged to guest lecture on intellectual property topics at DePaul University College of Law, has been an active member of the International Trademark Association ("INTA"), presently sitting on INTA's Indigenous Rights Committee, and has served as a consultant and/or pro bono advising attorney to numerous highly respected organizations, such as Ocean Alliance, Speed Rack, Projects for All and the Brooklyn Film Festival.  It is worth noting that Michael intends to continue using this third person voice to add to this paragraph, and in particular this run-on sentence, in an effort to visually balance it with that of Relani's distinguished biographical statement appearing immediately to the left until he has, at least in terms of word count if not accomplishment, achieved said balance or surrenders just past the halfway point...
Scroll To Top